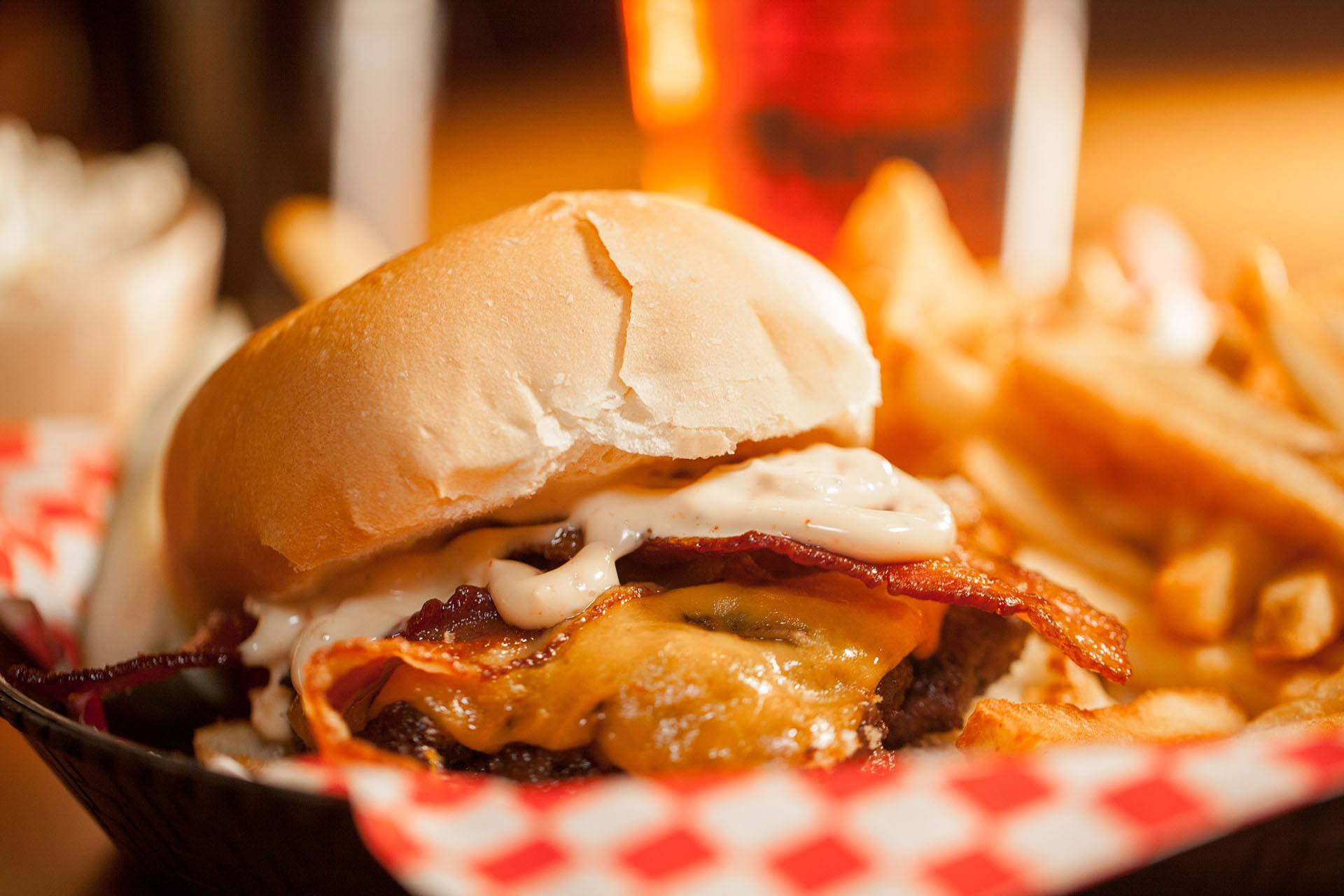 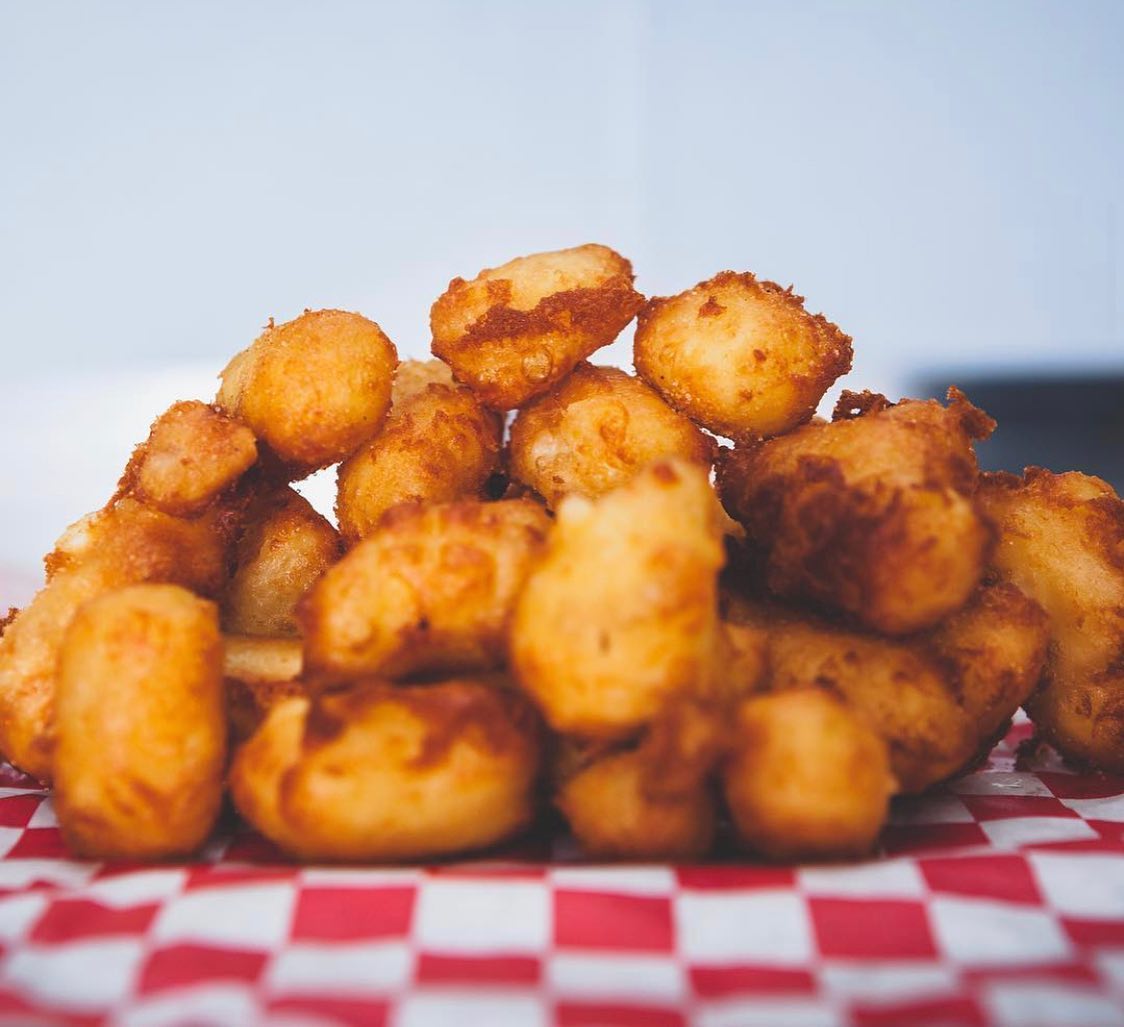 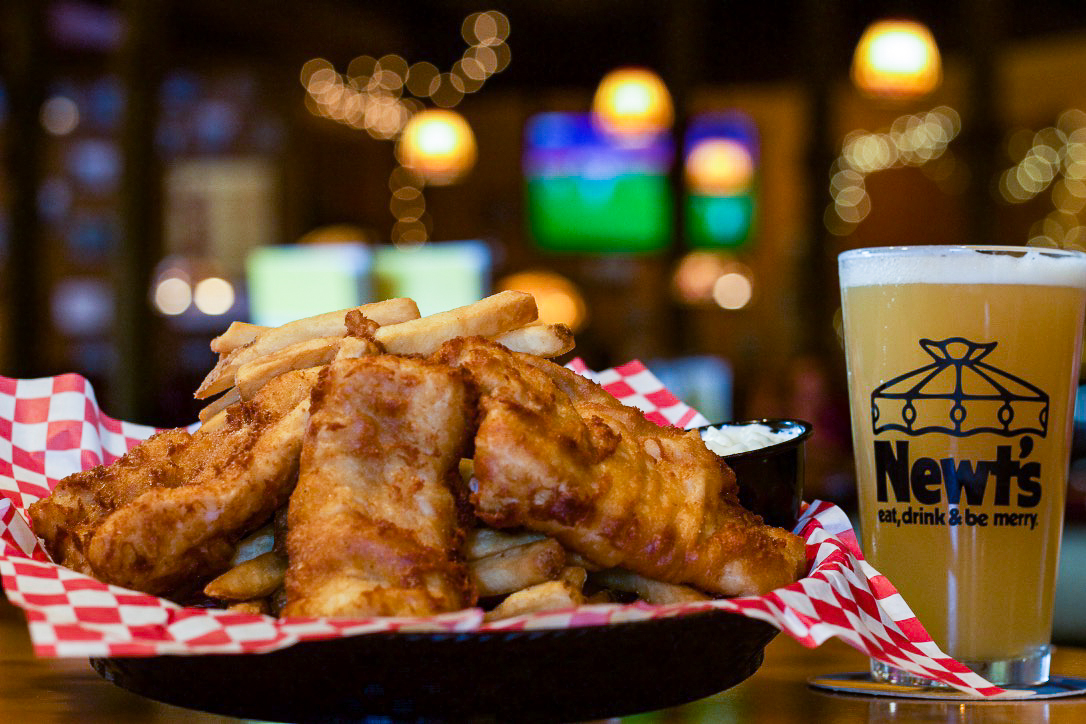 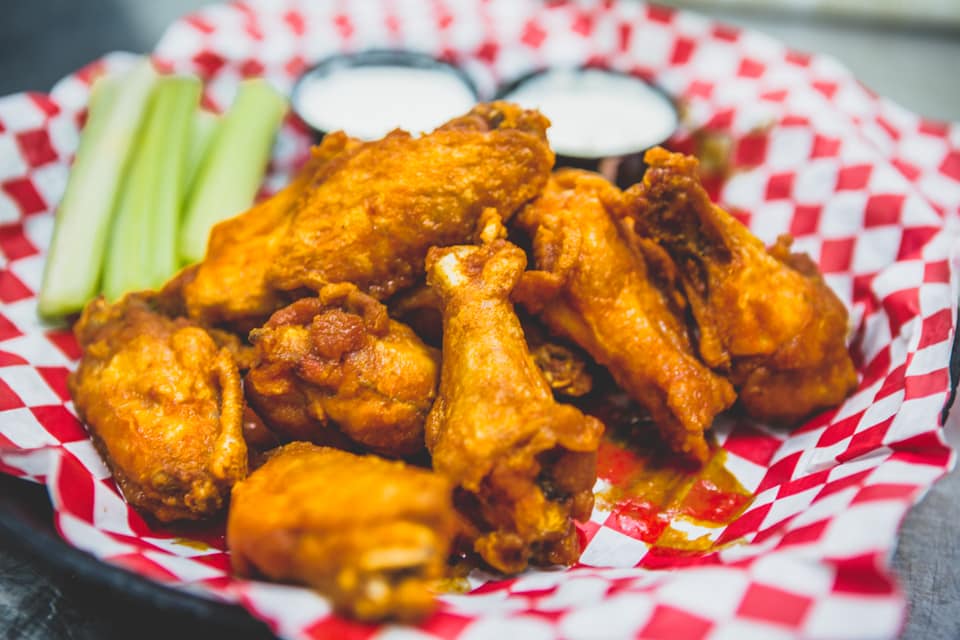 Newts started in 1980 with the Downtown location where Holland’s Cafeteria and Bakery was from 1927 to 1958. Newton Holland, the Cafeteria owner, was a civic and cultural pioneer.  Holland was a large part of the beautification project that he helped start in the late 50's in which the city planted hundreds of trees throughout the downtown area.  He was also the driving force behind the opening of the Rochester Art Center just after World War II.  Newton's good deeds and local community influence are what inspired the restaurant name of “Newt’s” as homage.

At first, the restaurant had a street bar-like atmosphere with 75 cent taps. Shortly after, Newt’s burgers were introduced to Rochester. As soon as they were introduced, the owners never looked back, and Newt’s became the place to go for a cold beer and great burgers.

Fast forward to the present day, there are now 4 Newt’s locations. North Rochester, South Rochester, Express (a faster version of the sit-down restaurants located in the Mayo clinic subway) & Apple Valley.  Each restaurant serves up over 2 tons of fresh ground beef a month. Cooks are continuously busy patty-ing the burgers to half a pound, and then seasoning and cooking them to your temperature specifications. In addition to fresh meat, Newt’s also receives freshly baked Kaiser buns daily, these are buttered and grilled and are the perfect complement to our delicious burgers.

The atmosphere of Newt’s is warm and welcoming. On a day-to-day basis, you can find each restaurant playing classic rock from the 80s and 90s. The staff is friendly and committed to providing a great dining experience to each and every guest.